It’s been really good to be able to escape into fairy-tale worlds this year, where evil-doers and cranky fairies are no match for the power of love, and alternate Americas where superheroes can actually stop maniacs from taking over the government, and actual sea witches sing Little Mermaid tunes in San Francisco karaoke bars.  Who wouldn’t want to be part of that world?

Anyway, Christmas is a time to focus on the good things that happened in the past year, and for me, that’s been the funny, exciting, hope-inducing, and even spine-tingling books and short stories I’ve gotten to read.

Let’s take a look back at the best of Postcards 2017.  As always, click on each cover to see the full post. 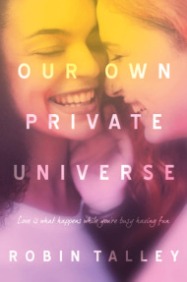 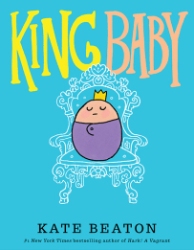 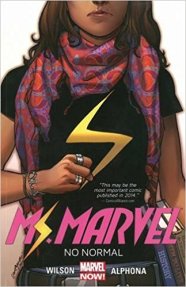 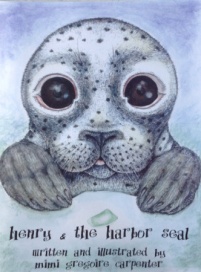 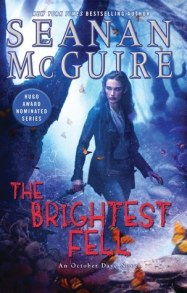 Back in March and April, I reviewed a number of versions of Little Red Riding Hood, Bluebeard, and Beauty and the Beast — both original fairy tale versions and twisted versions by authors such as Margaret Atwood, Jim C. Hines, Tanith Lee, and Angela Carter.  My favorite source of the latter was Angela Carter’s collection of adult, feminist fairy tales, The Bloody Chamber. 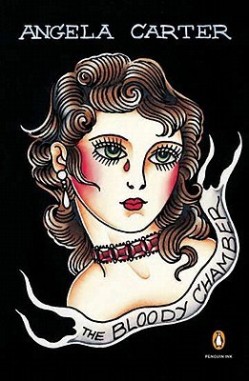 Carter’s heroines are willful and disobedient, devious and dangerous, unconventional and untamable.  They face down controlling husbands, werewolf lovers, and their own humanity to make their own way in the world.  And Carter doesn’t shy away from the adult aspects of the tales, enhancing the risqué, sexual elements implied by the original tales.

Some of my favorites were “The Bloody Chamber,” a Bluebeard tale in which the young bride is saved not by her brothers, but by a fellow woman; “The Tiger’s Bride,” a Beauty and the Beast tale in which it is not the Beast, but the Beauty who transforms in the end; and “The Lady of the House of Love,” a tale infused with several Grimm motifs and a heaping helping of Bram Stoker, a tale of a sleeping beauty in a rose-choked castle in the Carpathian mountains, a daughter of Nosferatu who sleeps by day and feeds on unwary travelers by night.

Inspired to search out more of Carter’s work, I also discovered her collection of original fairy tales from around the world. 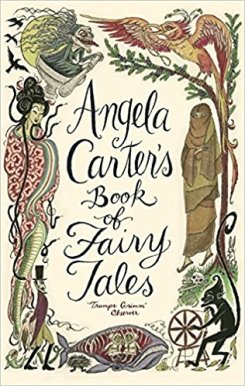 As in The Bloody Chamber, Carter focuses on stories about women and all their bold, adventurous, industrious, clever, and even wicked ways.  These are princesses who can work as hard as their subjects, little girls who are wiser than tsars, unimpressed wives who cure boastful husbands, good girls and bad girls and witches and wild women.  And these, too, are bawdy, graphic tales that don’t shy away from body parts and sex, as well as swear words and fart jokes and other “low” humor.

Some of my favorites were “The Three Measures of Salt,” a Greek tale about a young woman who tricks her husband into “cheating” on her three times; “The Market of the Dead,” a West African tale about a dead mother who gets revenge on the wicked stepmother watching over her two children; “The Rich Farmer’s Wife,” a Norwegian tale about a girl who tricks an arrogant, powerful man who demands her hand in marriage; and “The Two Women Who Found Freedom,” an Inuit tale about two co-wives who escape their abusive husband by hiding inside a dead whale.

Jim C. Hines’ “The Red Path” and Tanith Lee’s “Wolfland,” two Little Red Riding Hood stories in which Grandmother herself is the wolf, using her gift to rebel against abusive men, and passing along her power to Little Red so she, too, can protect herself against harmful humanity.

Gabrielle-Suzanne Barbot de Villeneuve’s “The Story of Beauty and the Beast,” the original “Beauty and the Beast” tale (after “Cupid and Psyche,” of course) in which we are treated to several backstories of the Beast, as well as the fairies who cursed and helped him.  My favorite part was the story of the Happy Isle and the fairy who rebelled against her society by falling in love with a human.

M. T. Anderson’s “The Gray Boy’s Work,” one of my favorite stories in The Restless Dead, a collection of ghastly tales of the dearly departed not resting in peace.  Anderson’s story contains the most unique supernatural characters, creepy angels and singing omens who visit a family whose father left to fight in the Revolutionary War.

Seanan McGuire’s “Of Things Unknown,” a novella included at the end of The Brightest Fell, starring the cyber-dryad April O’Leary, leader of the County of Tamed Lightning after her mother and several others were killed in A Local Habitation.  April blames herself for the disaster, but there’s nothing she can do except be the best Countess she can be.  Some mistakes cannot be undone.  Some sins cannot be fully atoned for.  Or so it would seem…  Because it’s been three years, and things have changed, and the impossible has been accomplished in other places when October Daye was involved, so why not at Tamed Lightning?  It’s a touching, world-altering story that is going to have serious repercussions in future books.

What about you, fellow readers?  What have been some of your favorite reads of 2017?  What are you looking forward to reading in 2018?

I hope your Christmas and New Year’s are filled with warmth, friends, family, fun presents, good food, and whatever weather you like best this time of year!  I’ll leave you with this wizarding Christmas classic to fill you with Potterly joy this season.