First, my favorite tales from two young adult anthologies: The Green Man – a collection focused on the mythical spirit(s) of the forest – and The Coyote Road – a collection of trickster tales. 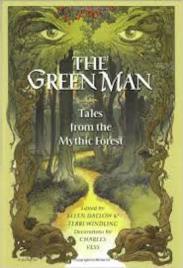 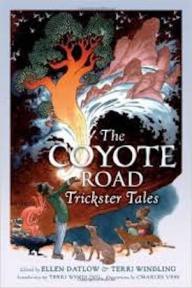 Next, as I mentioned in my previous Datlow/Windling post, the following anthologies are of more adult-targeted fairy tales (some very adult indeed), but the stories I like best tend to focus less on the sex and more on the clever twisting of the fairy tale. 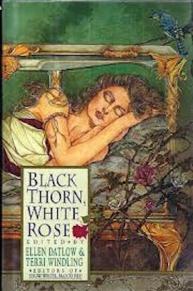